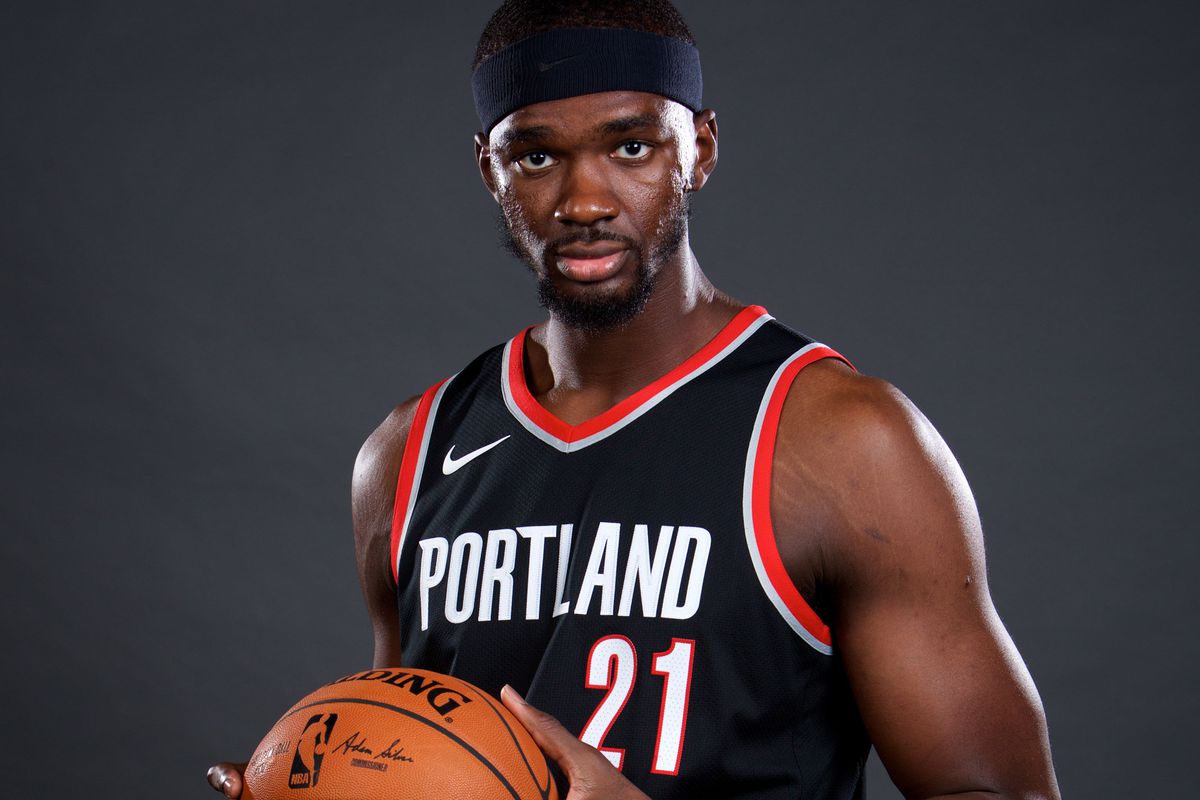 On Thursday, minutes before the end of the trade deadline, the Portland Trail Blazers traded infrequently used Noah Vonleh and cash considerations to the Chicago Bulls in exchange for the rights to Serbian player Milovan Rakovic and a $3.5 million traded player exception. The deal dips the Blazers below the luxury tax and opens up a crowded front court, that saw rookies Zach Collins and Caleb Swanigan absorbed most of Vonleh’s minutes this season.

After gaining the starting spot at power forward last season, next to Jusuf Nurkic, and showing sparks of potential, Vonleh started the season on the bench with an injured shoulder. Caleb Swanigan, then Zach Collins took his place, before Al Farouq Aminu was reinstated as the starting PF, causing further congestion in the front court. Vonleh averaged 3.6 points and 5.1 rebounds this season, playing in 33 games.

The trade also clears a roster spot for the Blazers, leaving them with two open spots available. The Blazers could sign a player after buyouts begin, or leave it open until the summer.

Milovan Rakovic, a center for the Swiss basketball league, was picked last in the 2011 NBA draft, and will likely remain in Europe for the foreseeable future.

Vonleh, the 9th pick in the 2014 NBA draft, was acquired by the Blazers 3 years ago in a June 2015 trade with the Hornets, in which they sent forward Nicolas Batum to Charlotte in exchange for Vonleh and Gerald Henderson. The hope was that Noah Vonleh would become the Blazers Power forward of the future, replacing the outgoing LaMarcus Aldridge, in what was to become a massive rebuild. His potential was however, never realized in Portland.